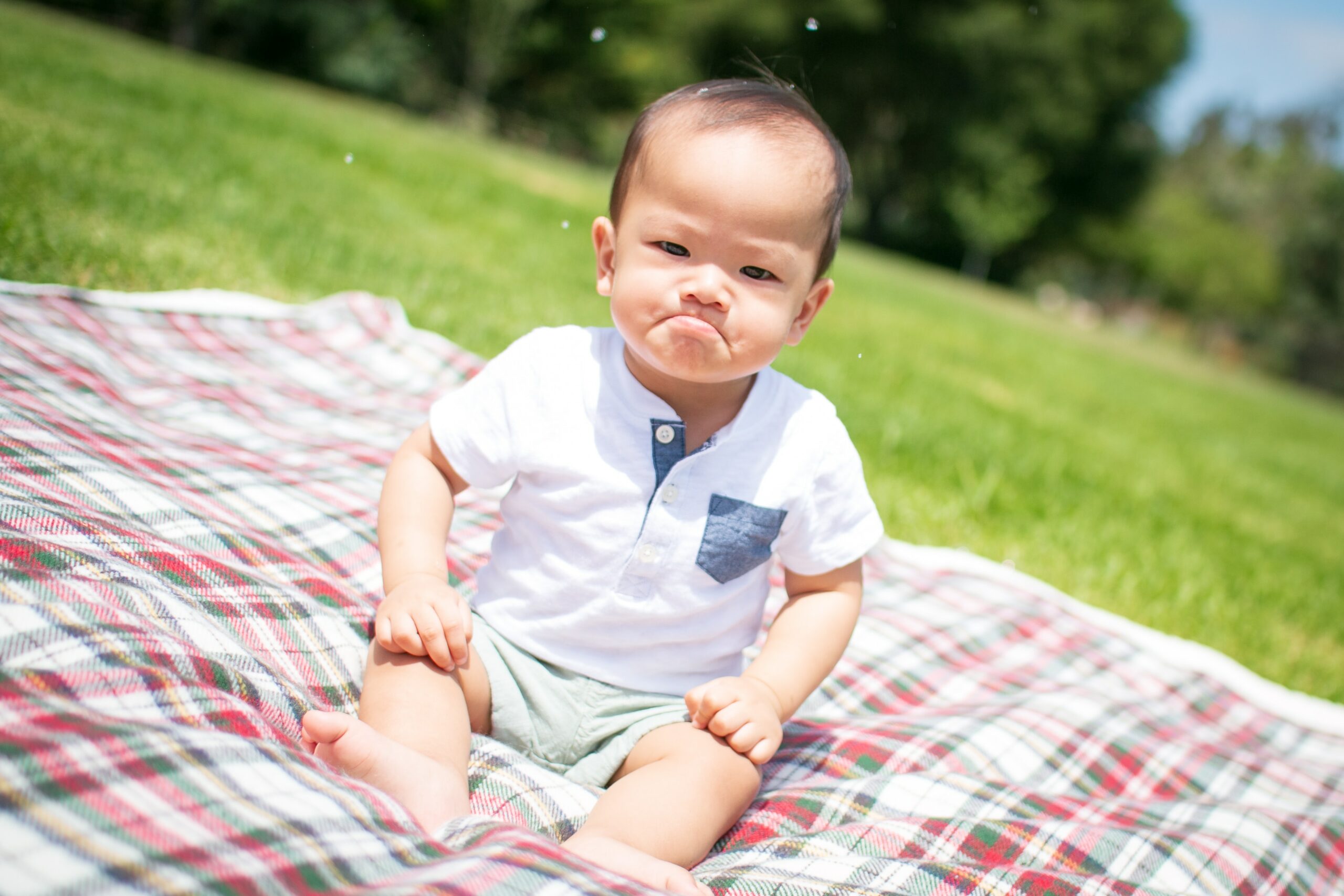 Hint: It’s the opposite of what you think

My heart sank as my son uttered the phrase that every parent hates to hear. “I hate you!” This is a child’s equivalent of the f-bomb, a phrase dropped for maximum impact. Words aimed with precision right at a parent’s heart.

“I hate you!” my son shouted again. Then, he burst into tears.

What causes a child to say, “I hate you”?

Toddlers or young children say, “I hate you” when they’re frustrated or deeply disappointed. Young children don’t really mean it in the full sense of the word. They’re just expressing their inability to handle strong feelings.

“What they mean,” says Jeanne L. Williams, an Edmonton-based psychologist, “is, ‘I can’t handle this situation, and I don’t have the skills to respond in a more mature way.’”

In my case, my son said, “I hate you” because I tried to help him with his bath. He wanted to bathe himself independently. Since knew how to shampoo his hair and wash his body, I let him.

Ten minutes later, I popped in to check on him. I found him standing in a pool of water in the middle of the floor with a towel draped over his shoulders. Why wasn’t he standing on the bath mat?

Then, I noticed some shampoo still in his hair. He hadn’t washed it all off. He’d missed a little bit right above his forehead.

“William, you didn’t quite get all the shampoo out of your hair. If you get back into the bathtub, I’ll help you wash it out.”

“Go away!” he shouted. “I want to do it myself.” He was hysterical at this point. Tears streamed down his cheeks.

“I know,” I replied calmly, “but you need to get all the shampoo out of your hair before school pictures tomorrow. I’m happy to help you.”

Frustrated, I made my son get back into the bath to wash the shampoo out of his hair. Then, I sent him to his room for a time out.

Still hurt and not convinced I handled the situation very well, I got online to see what the experts had to say about the subject.

I googled ‘what to do when your child says, “I hate you”‘ and found an excellent post. My son’s timeout gave me a chance to read the article and calm down.

Step 1: Focus on what is making your child upset

Jeanne Williams, a Canadian psychologist, suggests looking at this as a ‘downstream problem.’ “Think of a flowing river. The event that precipitated it is upstream. If you dwell on what happens downstream, like taking away privileges, the issue upstream will just keep flowing.”

If we seek the true reason for the outburst, we can address the root cause of the issue.

I felt better when I read that because I knew the true cause of my son’s outburst. He was disappointed he couldn’t surprise me by doing everything himself.

Just that morning my son had done all of his jobs independently. I made a big deal out of it because he was making progress toward getting ready by himself. I was proud of him.

My son was seeking the same positive reaction again and I spoiled it by coming into the bathroom too soon.

When I had a chance to calm down I understood exactly why my son was so upset. I had stolen his joy. He had wanted to surprise me. He was anticipating a proud, happy reaction. Instead, I’d ruined his surprise and had even been displeased with him.

Natasha Daniels, a clinical social worker at Hill Child Counseling in Arizona, says, “It sounds counterintuitive, but the best way to counteract ‘I hate you’ is to say, ‘Well, I love you.’” A negative reaction will give the child the power they seek. If we respond in the opposite manner, we will take the power out of our child’s words and model the behavior we wish to see.

So, what did I do after researching the issue?

I knocked on my son’s door and found him lying naked on his bed, sobbing. I gave him a big hug and told him I loved him. I then said I understood why he was so upset. I had stolen his joy and ruined his surprise. He continued to sob quietly.

I apologized to my son and explained that I just wanted his hair to look nice for school pictures. Then, I told him how proud I was that he was becoming so independent.

I said that I would always love him and want to help him because I’m his mom.

My son and I cuddled for a moment and then I helped him get dressed.

I now know to downplay the dreaded phrase, “I hate you” and to respond with an “I love you” instead. It’s more important to look for the cause of the outburst and address this than to focus on the child’s emotional outburst. If we give too much importance to the phrase “I hate you” it will only encourage our children to say it more often.

Hopefully, if I keep responding with love and stop making a big deal out of “I hate you” my son will drop it from his repertoire. I’ll just have to be ready for its replacement. Thank goodness for the internet!